Sharks in Shallow Waters Time to Exit With All Speed

A video of sharks splashing in very shallow water will cause you to think that no more
At Neptune Beach in Jacksonville Florida near where a swimmer had been attacked
Several sharks were feeding on bait fish that had them attracted
Caught on camera splashing and looking to feed
The cameraman desperate to his shouts to get out of the water heed
An adult Great White which is the deadliest of eating machines
The most terrifying with his mouth wide open a swimmer has ever seen
Probably would not to on the sand run aground
And a wader could quickly exit in a few bounds
But smaller sharks just as deadly a wader would not want to meet
Could quickly knocker off their feet
And be bitten in a painful wound but likely to survive
As this summer fears of Jaws in the waters waiting to on humans dine have been revived
The fact that shark attacks like Powerball winners or lightning strikes are rare
Is little solace to a wader or swimmer into a charging open shark mouth forced to stare
© August 1, 2022 The Alaskanpoet 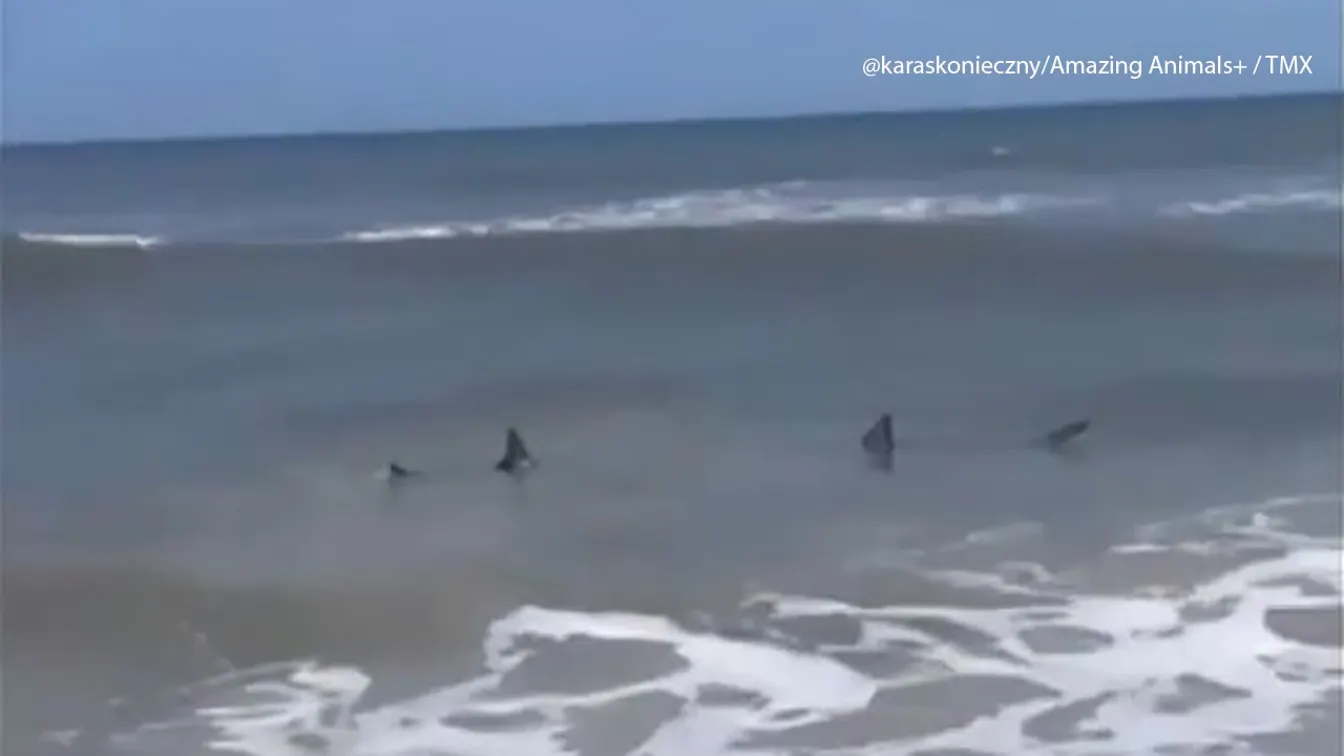 Posted by Michael P. Ridley aka the Alaskanpoet at 6:42 PM