You have to wonder the sanity of Farrakhan Muhammad’s girlfriend
His photo was shown on Crime Stoppers on TV and internet after his brother’s life in Times Square he tried to end
Maybe she never saw the news or his violence against siblings came to suspect
Have to wonder what this felon had going for him that she was moved to him select
Thank God most criminals are not very bright
Distance does not protect you when you are still in plain sight
Muhammad made an attempt to disguise his appearance by shortening the hair on his head
But his mustache and goatee he did not shed
No glasses, no fake tattoos, no hoodies  or to cover his face
Then off to Florida where masks are few and far between
Good chance he might be recognized if his maskless face were seen
Stopped in Starke, Florida  with his girlfriend to have a Big Mac
Easy to spot in MacDonald’s parking lot to be put in the jailed sack
Should have hid up with his girlfriend and stayed super low
In her apartment and never outside his face to show
With NYPD’s budget cut and shootings with dead victims on the rise
With only 3 wounded victims even if 1 a four year old there would be no surprise
If the search for him went back to the back of the line
Just another unsolved unarrested shooting that has come to NYC define 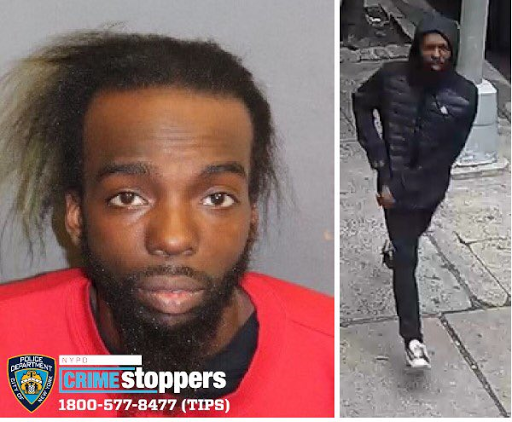 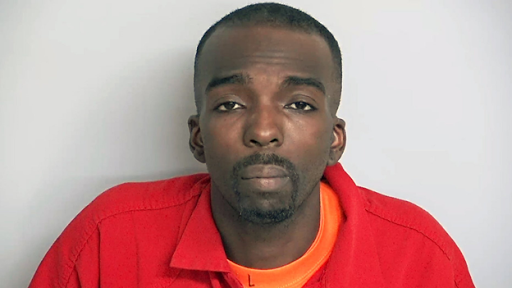 Top photo from NYC of a thug on would probably fear
Bottom one after Florida where facial traits have not disappeared
© May 12, 2021 The Alaskanpoet

Posted by Michael P. Ridley aka the Alaskanpoet at 3:50 PM