Starbucks Bars ADA Woman-Room for Cream and Sugar but not for Zero?


Starbucks may sell good but overpriced coffee, tea and snacks
But in the customer service area it is taking a shellack
The news that Amy Kaplan and her service dog Zero were into a Starbucks entry denied
The basic rules of customer service the action by the barista logic defies
The ADA is about as crystal clear as clear can be when it comes to service dogs
Maybe Starbucks has too many part timers or their training is lost in the fog
This woman suffering from bipolar disease and a concussion from a collision seems to be a good sport
After Starbucks announced an apology it would appear that there will be no tort claim to report
A minor portion of the bar is always on the prowl
To find an ADA violation, sue and watch the owners toss in the towel.
Being covered by ADA and even with a Malamute named Zero, it is zero fun
Hopefully, in the future such failings the baristas will shun 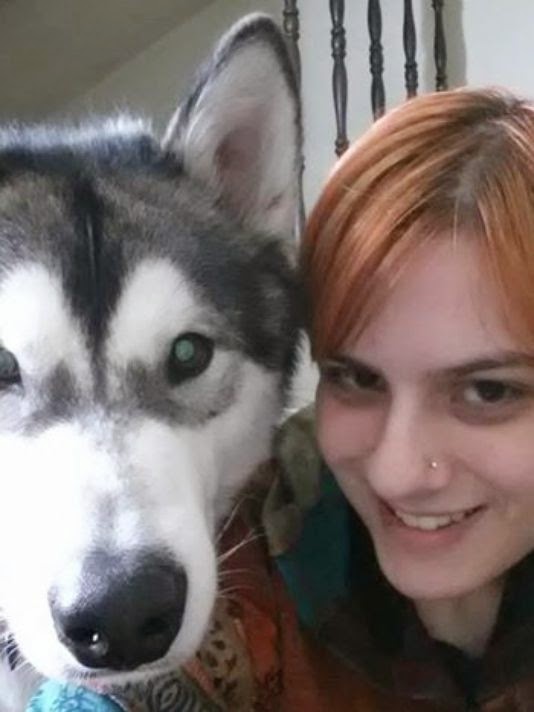 While the policy and training is being reviewed
Here is a suggestion on an issue that Starbucks is without clue
Send your marketing and customer service VPs into almost any Starbucks store
Count the number of patrons with tattoos coming through your door
The number will be a very large percent
Why if a barista has a tattoo however tasteful and small, to home the barista is sent?
© September 2, 2014 Michael P. Ridley aka the Alaskanpoet
Posted by Michael P. Ridley aka the Alaskanpoet at 7:23 AM